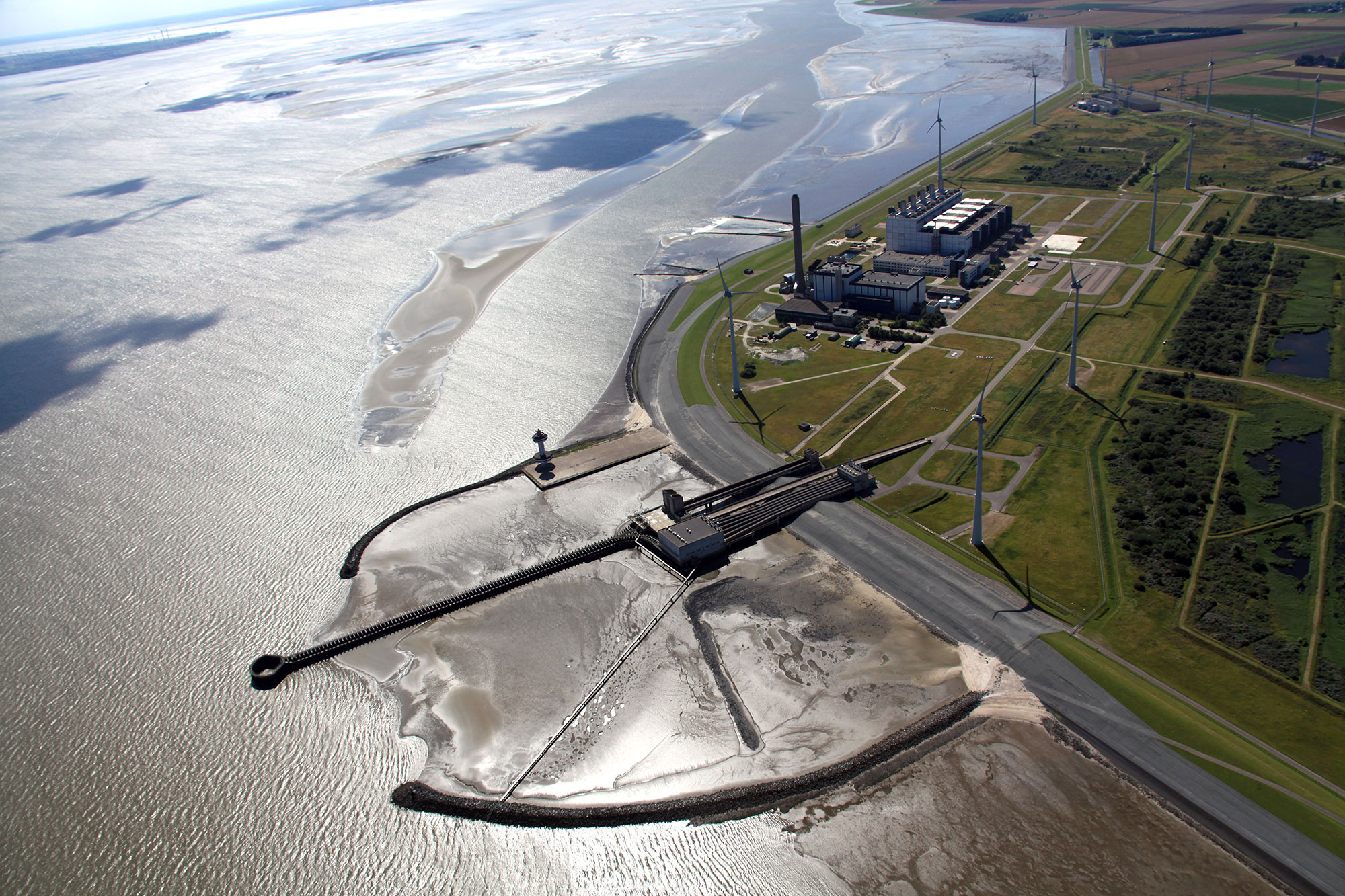 The successful realisation of the energy transition requires new (decentralized) sources that can offer flexibility, such as batteries, wind and solar energy, industrial installations or cogeneration.

“The experience that was gained during this pilot will help Engie to enhance delivering aFRR with other types of flexible capacity.”

Through suppliers or a so-called ‘aggregator’, this flexibility is made available to grid operators who need to balance the supply and demand of electricity. This formed a shared long term objective for a pilot between TenneT and Engie who have already been working together in the past.

The energy transition can only succeed if it is a joint effort of many parties. In this pilot TenneT and Engie jointly ensure the supply of flexibility (in the form of aFFR or regulating capacity) to the electricity system. It was decided to connect the  EEMS (27MW) wind farm as a first flexible asset in the pilot. Equigy facilitates the necessary data exchange  by means of blockchain technology.

ENGIE is a broad energy company. It is active in the production and distribution of electricity, natural gas and provides services to the energy sector. With 170,000 employees and key businesses in gas, renewable energy and services, it is the largest utility company in the world. 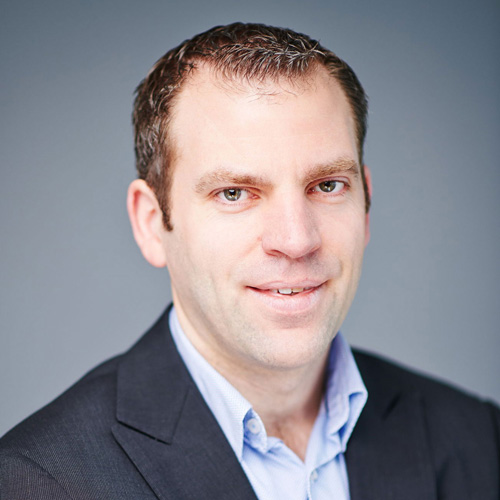 “As Engie is willing to take the lead in the Energy Transition it was clear from the beginning that this aFRR pilot from TenneT was of interest to Engie.  From the start it was obvious that our primary focus should be on wind  turbines, afterwards other assets should be validated for being part of the aFRR pilot.  During the pilot Engie built up a lot of knowledge on how to incorporate renewable assets in the aFRR landscape, which came with some challenges. Luckily there was a big commitment  within Tennet and Engie to succeed in this pilot. And thanks to the strong willingness and efforts of different teams within Engie the project was successfully delivered. The experience that was gained during this pilot will help Engie to enhance delivering aFRR with other types of flexible capacity in the Netherlands and to roll out similar solutions in other countries where Engie is active.”

Subscribe to our email newsletter today to receive updates. 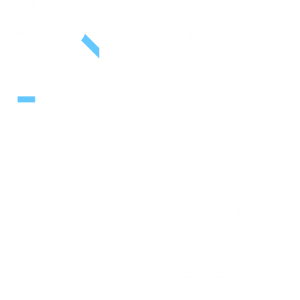 E: BSP@tennet.eu
For becoming a BSP and delivering aFRR via the CBP and aFRR information
E: mascha.peper@tennet.eu
General CBP information